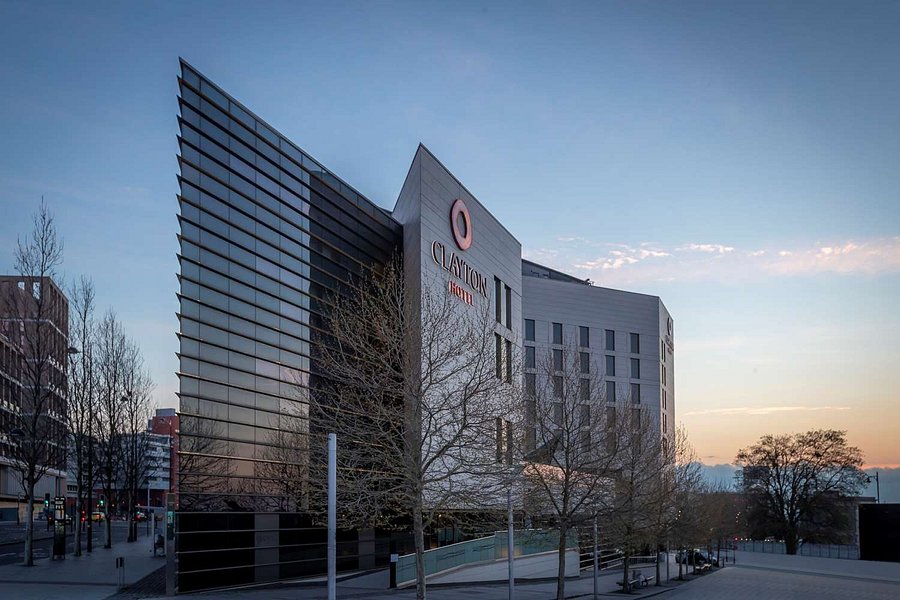 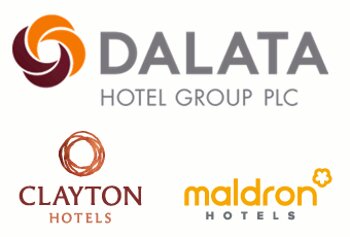 Dalata was founded in June 2007 by Pat McCann, who acquired a group of companies from Choice Hotels Ireland and in 2008 rebranded its leased hotels under its own Maldron Hotels brand. Since then, Dalata has built a centralised management team with expertise across all areas of the hotel business. Dalata now operate the Maldron Hotel brand and Clayton Hotel brand throughout Ireland & the UK, as well as managing a portfolio of Partner Hotels.

Dalata are Ireland’s largest hotel group which is rapidly expanding and growing in the UK. Currently the group have 42 premises in total, 31 in Ireland, 12 in the UK, and a further 13 in development.

How we support the group:

Across the groups portfolio there are an approximate 16’000 Emergency Lights, all of which need to be inspected and tested to ensure compliance with fire regulations. The UK standard BS:5266-1 2016 requires that testing be carried out by a competent person 2 times per year, however the standard covering ROI premises I.S 3217:2013+A1 requires 4 times per year.

FCS Services ltd carry out 148 site visits per year across the groups full portfolio inspecting, testing and verifying that the emergency lighting within all premises is up to standard. Any defects are recorded and photographes logged on our cloud based workflow system. Reports, certification and photos can be accessed at the touch of a button by the clients appointed persons. 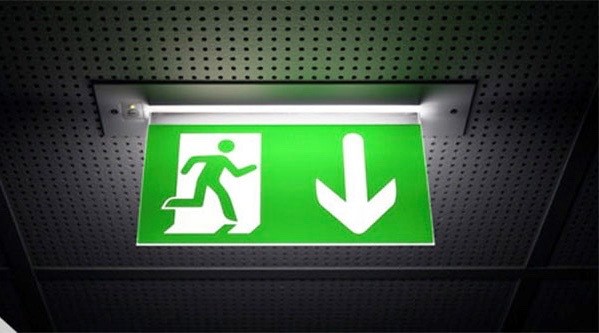 So What Do You Need To Know To Ensure Your Emergency Lighting System Is Compliant?

A combination of different types of emergency lighting is likely to be needed in most buildings and a risk assessment should be carried out to identify the areas and locations which will require emergency lighting as well as the type of installations needed.

Anyone undertaking works on emergency lighting schemes should be in possession and have an understanding of the following standards:

It’s also worth noting that the regulations governing emergency lighting are periodically updated and so many of the schemes we see have not been maintained in accordance to the latest requirements.

The Health and Safety (Safety Signs and Signals) Regulations 1996, for example, enact in UK law an EU Directive designed to harmonise signs across the EU. The directive was for all signs to be replaced by 24th December 1998 but we still regularly see non-compliant emergency signage installed in active schemes.

The Regulatory Reform (Fire Safety) Order 2005 became Law on the 1st of October 2006 providing a minimum fire safety standard in all non-domestic premises. This order replaced all previous laws in England and Wales meaning that many schemes installed prior to 2005 are likely to be non-compliant.

Similarly, the code of practice for the emergency lighting of premises (BS 5266) was originally published in 2008, but was later amended in 2011 and again in 2016. The assumption, therefore, is that it’s entirely possible for installations which have not been upgraded or reviewed since these periods to be non-compliant with current requirements.

Summary Of The Key Requirements

Whilst this is by no means an exhaustive list, we have summarised some of the key emergency lighting requirements below: